The end of summer may be approaching swiftly and mercilessly, but Flandria Hotel does not despair! We have welcomed September with open arms, as we know this month brings another festival to our beautiful city: the Flanders Festival Ghent. Every year we prepare for autumn by filling streets, parks and buildings with the magic of classical music, world music and jazz. The 62nd edition brings us no less than 180 concerts, with over 1500 (inter)national artists taking part in the spectacle. As has become tradition, OdeGand will kick off the festival in sensational fashion. Find out what it’s all about in this article! 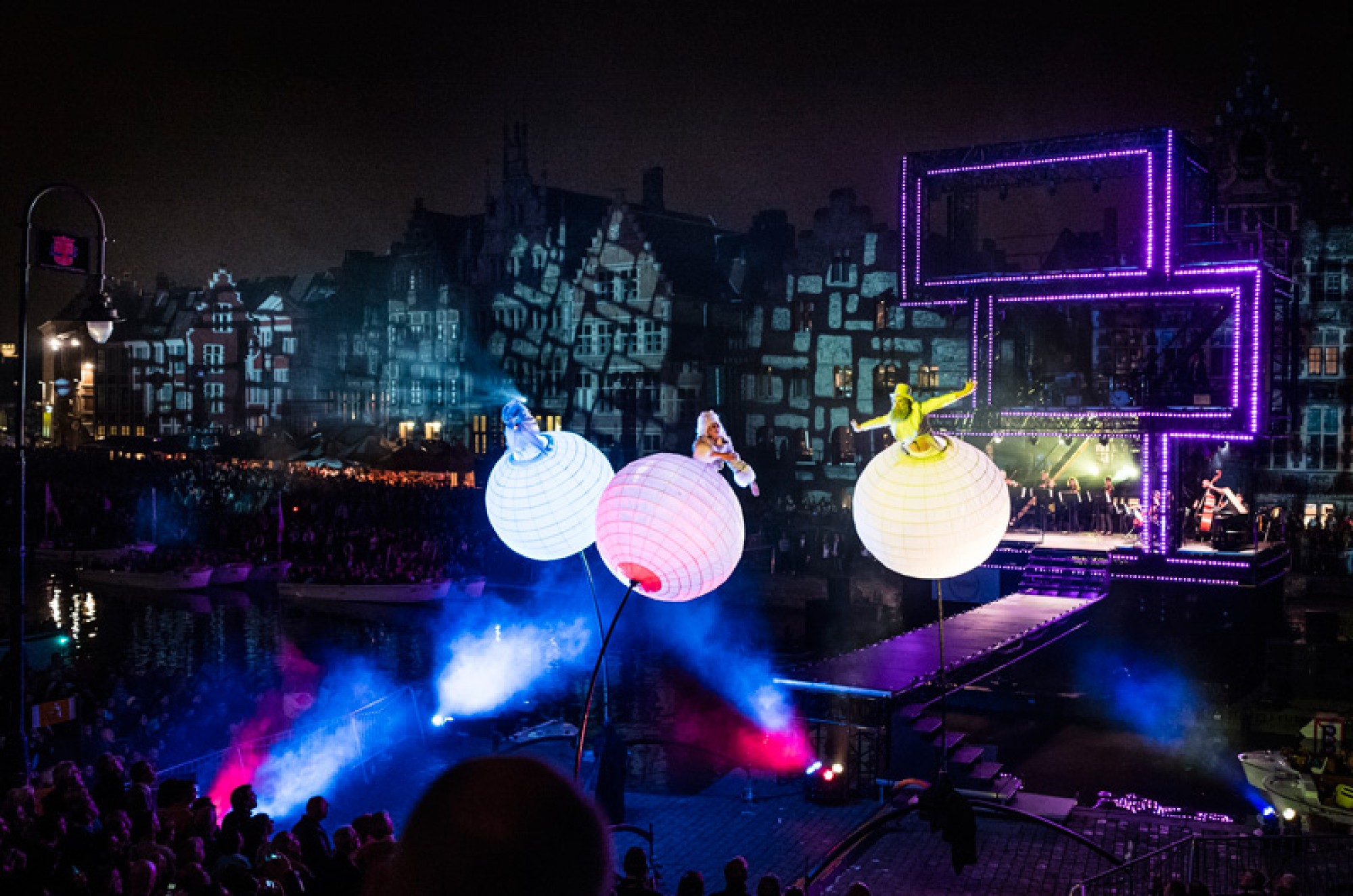 A little over sixty years ago, in 1958, Jan Briers Sr. established the “Music Festival of Ghent”. His brand new festival consisted of eight concerts, immediately attracting four thousand visitors. Soon enough, seven other departments were established alongside the one in Ghent. Appropriately, the initiative was renamed “Festival of Flanders” in 1959, spreading out over eight parts of Flanders (Antwerp, Bruges, Brussels, Ghent, Kortrijk, Limburg, Mechelen and Vlaams-Brabant). 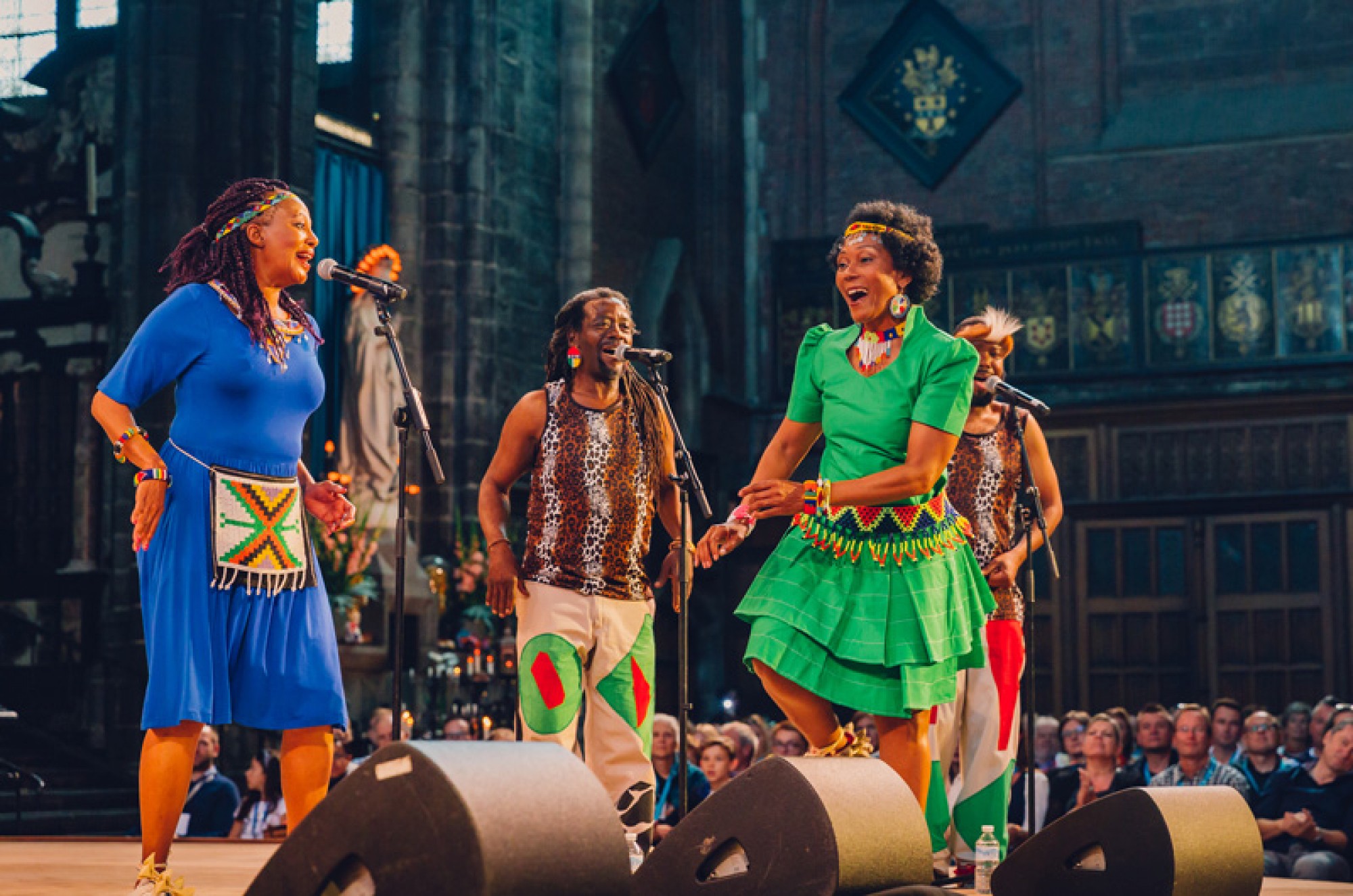 CONCEPT OF THE FESTIVAL

The overarching idea is to spread the love for and beauty of classical music in all its forms. Each location is free to develop their activities according to their own particular vision. With regional accents, the festival spans the entire classical repertoire from the Middle Ages all the way up to the present, including some ‘slips’ into world music.

The beautiful architectural heritage of Flanders offers a unique infrastructure for these musical events. In Ghent, for example, performances take place at historical sites such as the Flemish Opera and St. Bavo’s Cathedral. Combined, Flanders Festival makes for a smorgasbord of over 550 performances and educational projects in over 80 cities. 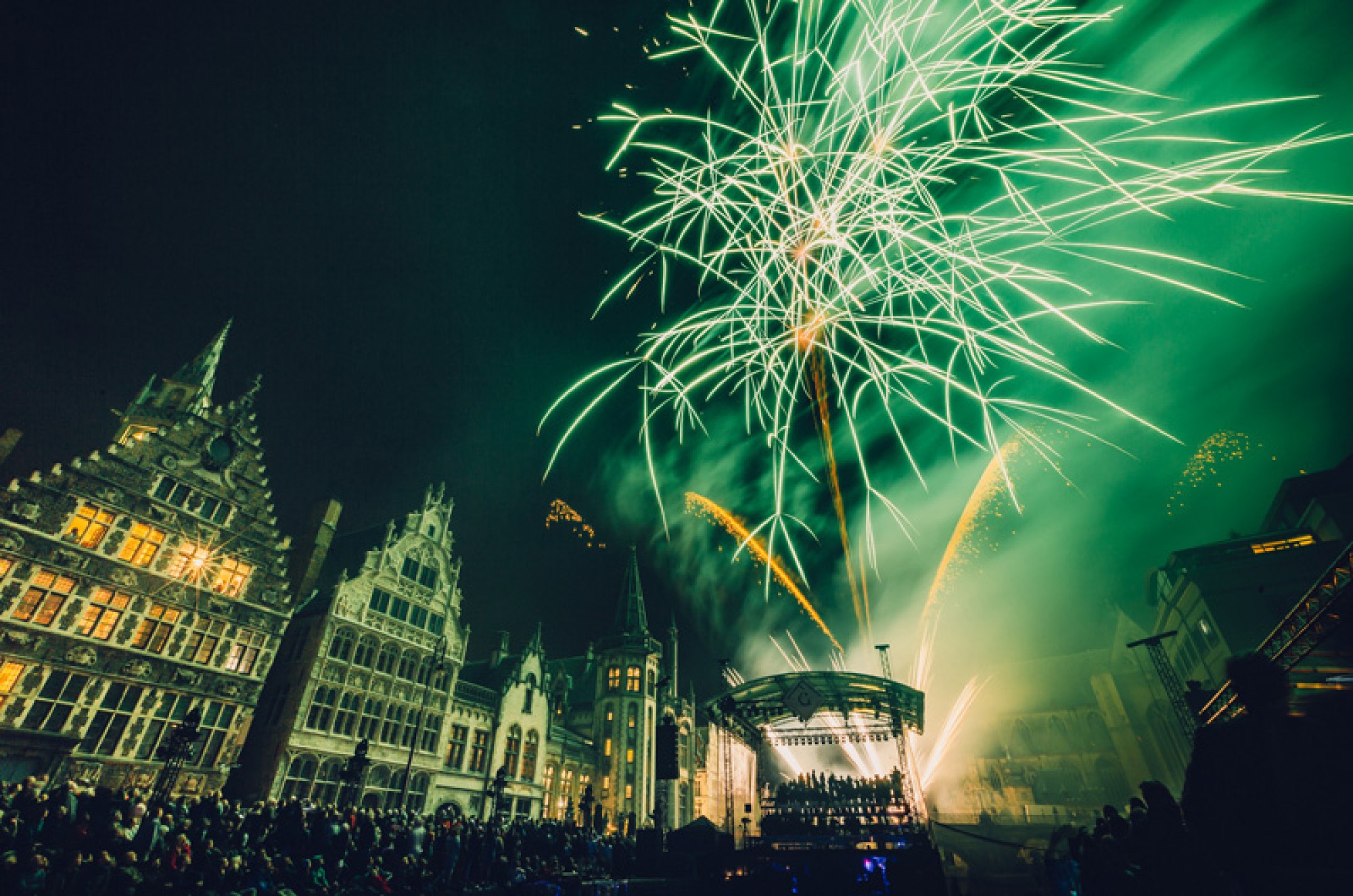 And so, the time has come for another edition of Ghent’s version of the Flanders Festival. This year, Veerle Simoens (director of Flanders Festival Ghent) announced, it is all about imagination…the magic and fairytales of our childhood have been forgotten and replaced by a computer-controlled, digital world that has taken over our lives. As we are continuously oversaturated by this constant stream of (dis)information, we need an escape. This is where the arts come in: to stimulate our creativity and to change the way we perceive the world. 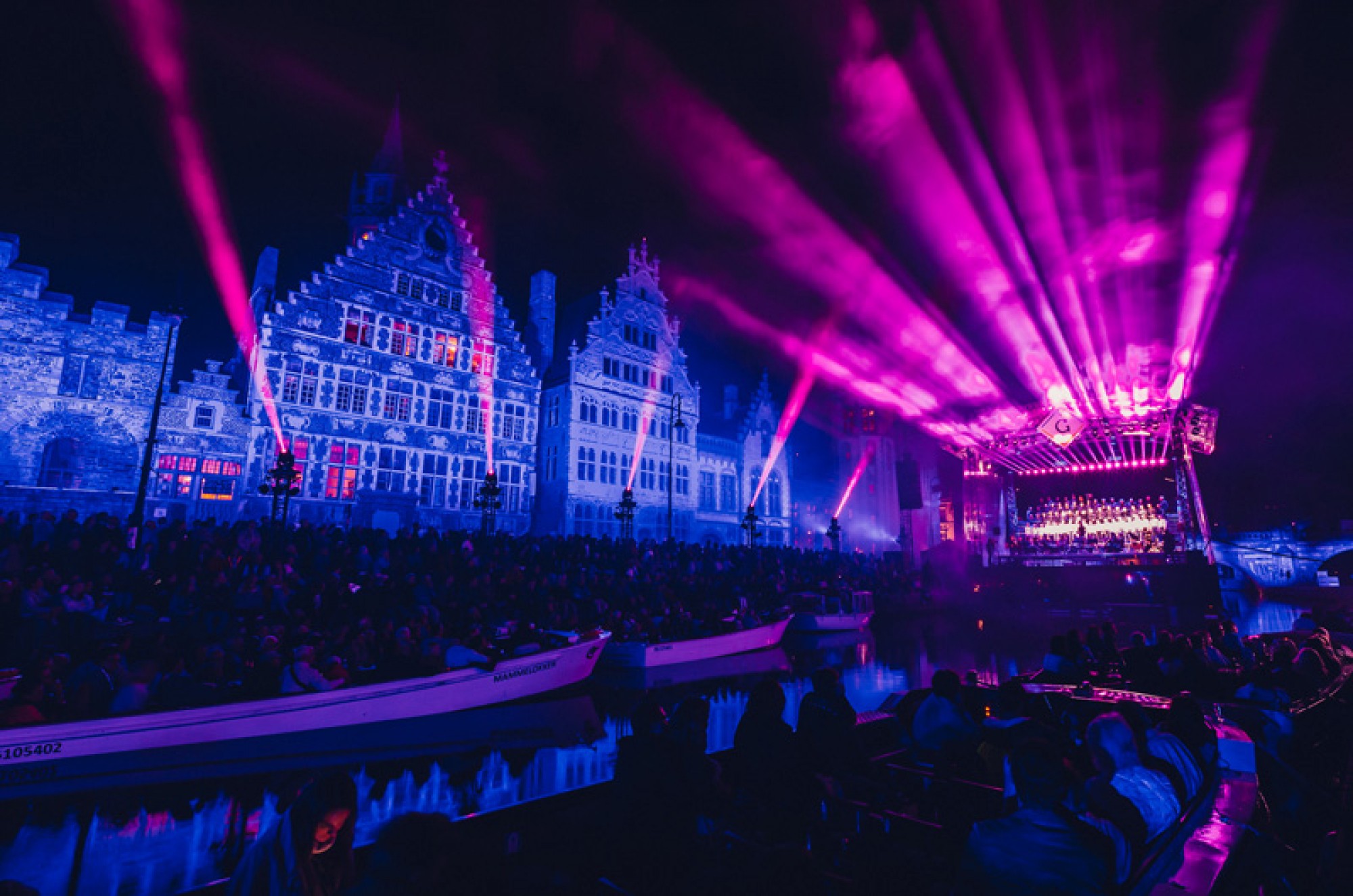 For three weeks in September, the festival will take us and our imagination on a wild ride, with music as our loyal, ever-changing companion. Over 1500 artists, ranging from young, fresh talent all the way to the world famous, will share their passion with the city of Ghent. Starting with…

On Saturday 14 September, the 17th edition of OdeGand heralds the Flanders Festival Ghent. Throughout the city, you will be able to enjoy live concerts in a number of beautiful locations. OdeGand is set up along ten different routes, such as “Fire”, “Cobalt” and “Gold”. Starting this year, you can pick your favorite and buy your tickets in advance, so you can experience everything at your own pace, and free from long queues. There is even a separate route for children. 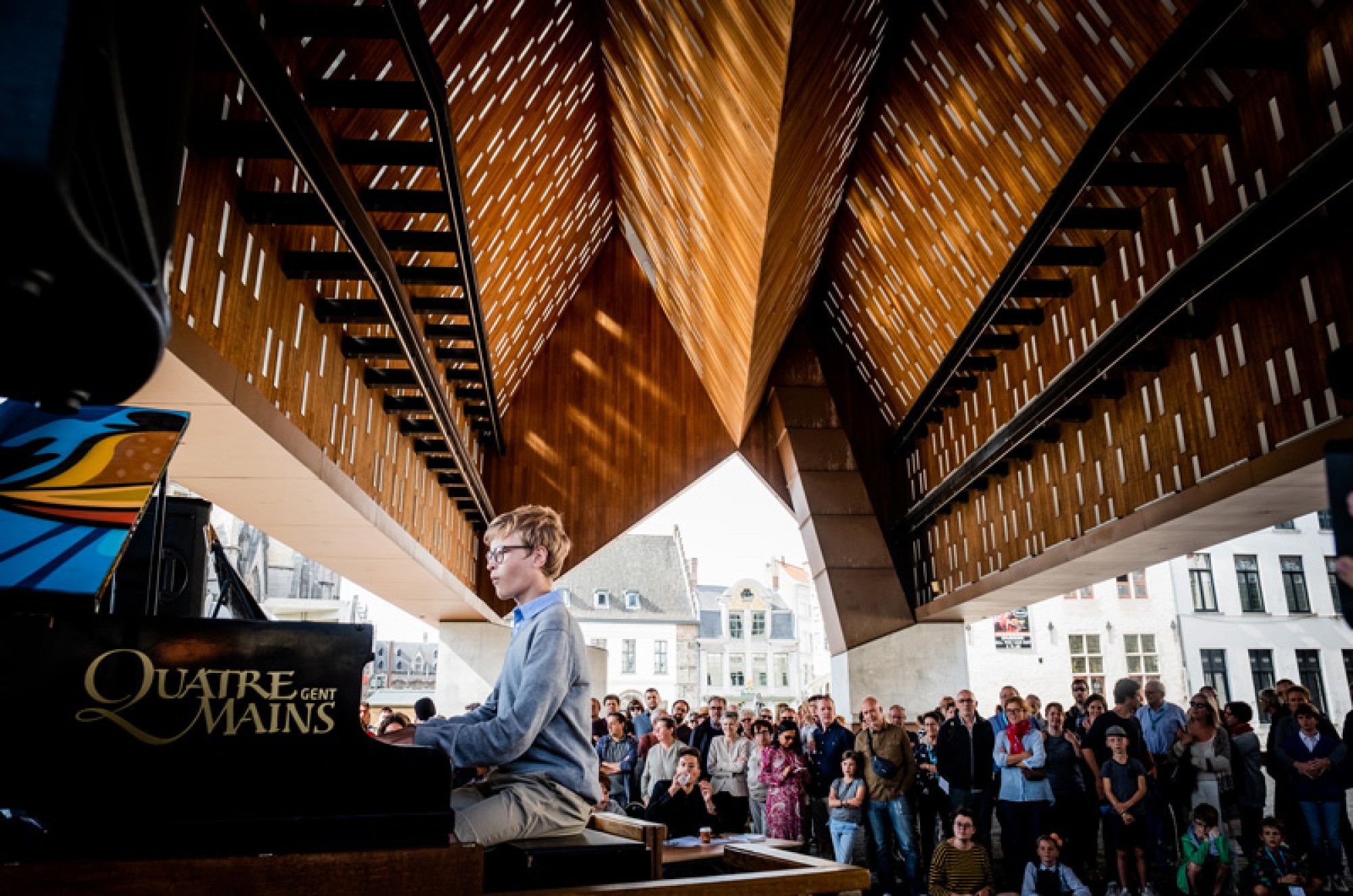 The OdeGand vibe we have come to know and love won’t be missing either: there will be boats, bubbles, taxi bikes, a piano battle and an amazing closing spectacle on the Gras- and Korenlei with music on the water and fireworks. If you haven’t bought your tickets yet, we suggest you do so right now!

All throughout the center of Ghent. 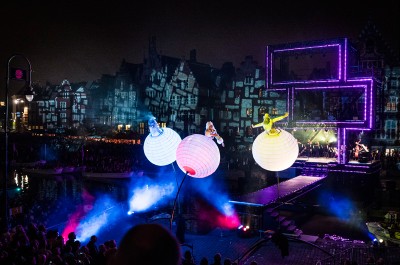 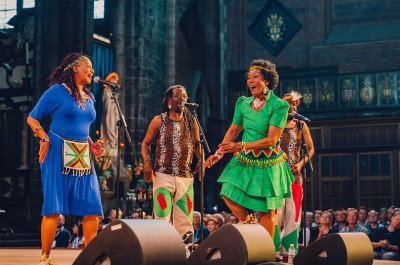 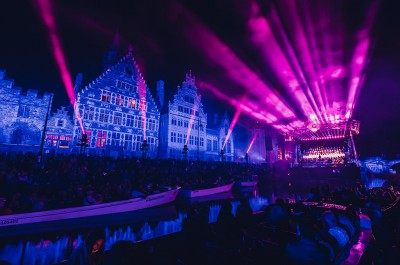 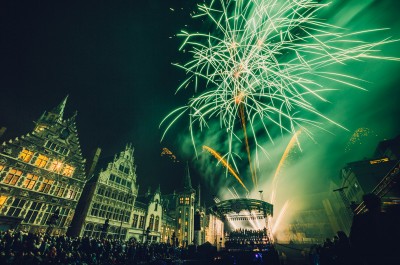 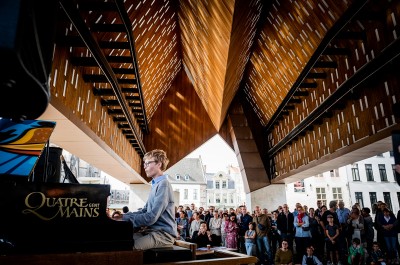