Gentse Feesten: a festival of street theater, art and concerts in Ghent

Our Flandria Hotel welcomes art and art lovers with open arms, so this month we are more excited than ever. Like every other year in July, Ghent becomes one of Europe’s liveliest cities thanks to its “Gentse Feesten”.

Flandria Hotel serves as a home away from home for those looking to enjoy concerts, theater performances and other art forms all over the city.

This year, the inauguration has taken place just at the end of our street, so we are even more immersed in the festival magic!

Haven’t heard about this 10-day festival? Keep reading, because we are about to tell you its story…

ORIGINS AND HISTORY OF GENTSE FEESTEN 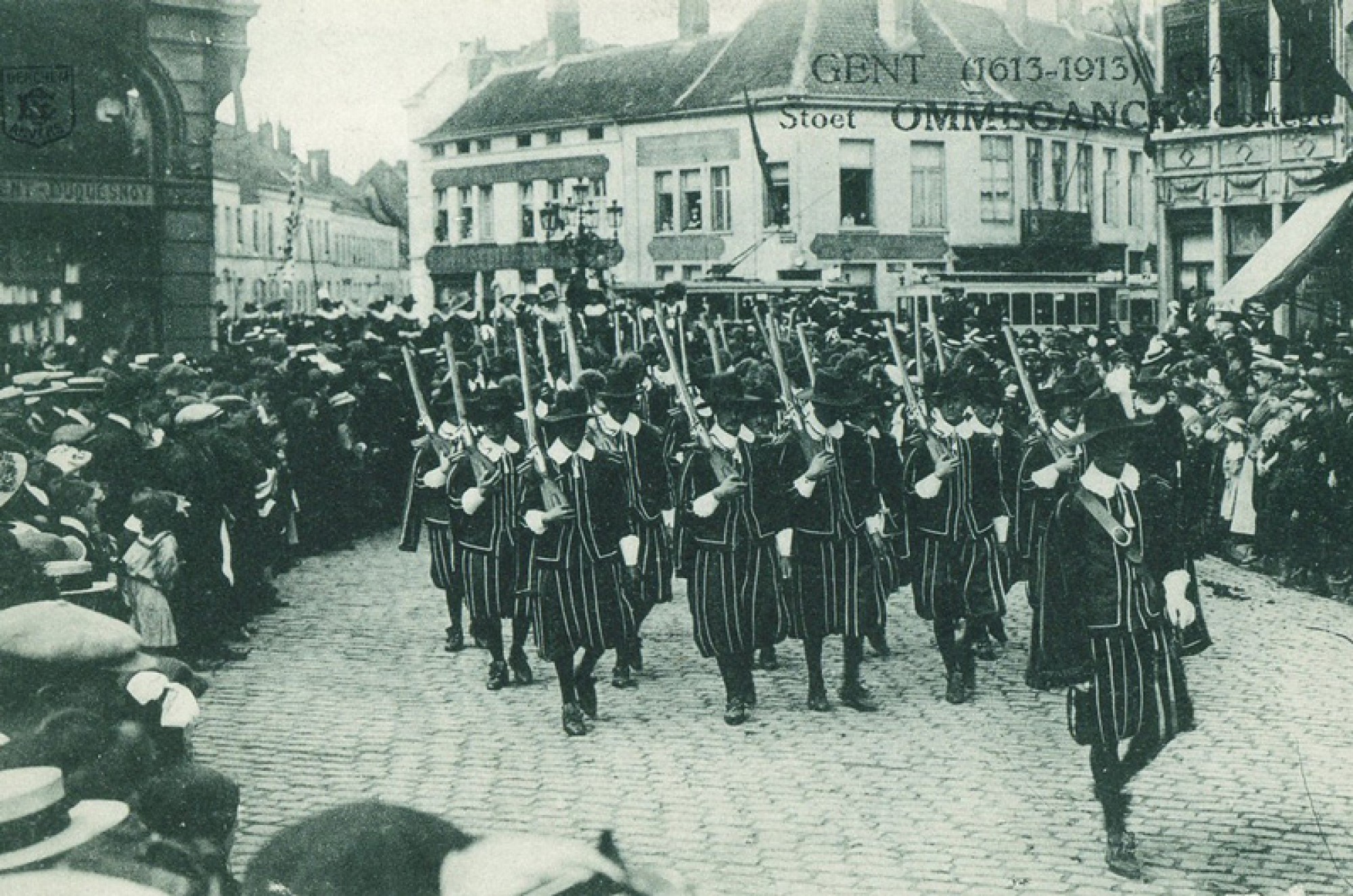 Let's travel back to 1943, when the festivities saw the light of day.

Back then, all neighborhoods and parishes had their own carnival. Every Sunday the “common folk” would drink and party. Unsurprisingly, work attendance on Mondays was low.

In an attempt to get rid of these fairs that “ravaged the city”, the council centralized the celebrations and the Gentse Feesten were born.

During the 19th century, the elite dominated the festivities. Most of the money went to “high-class” activities such as horse races and balls, while the commoners got bread distributions, folk games and café entertainment. 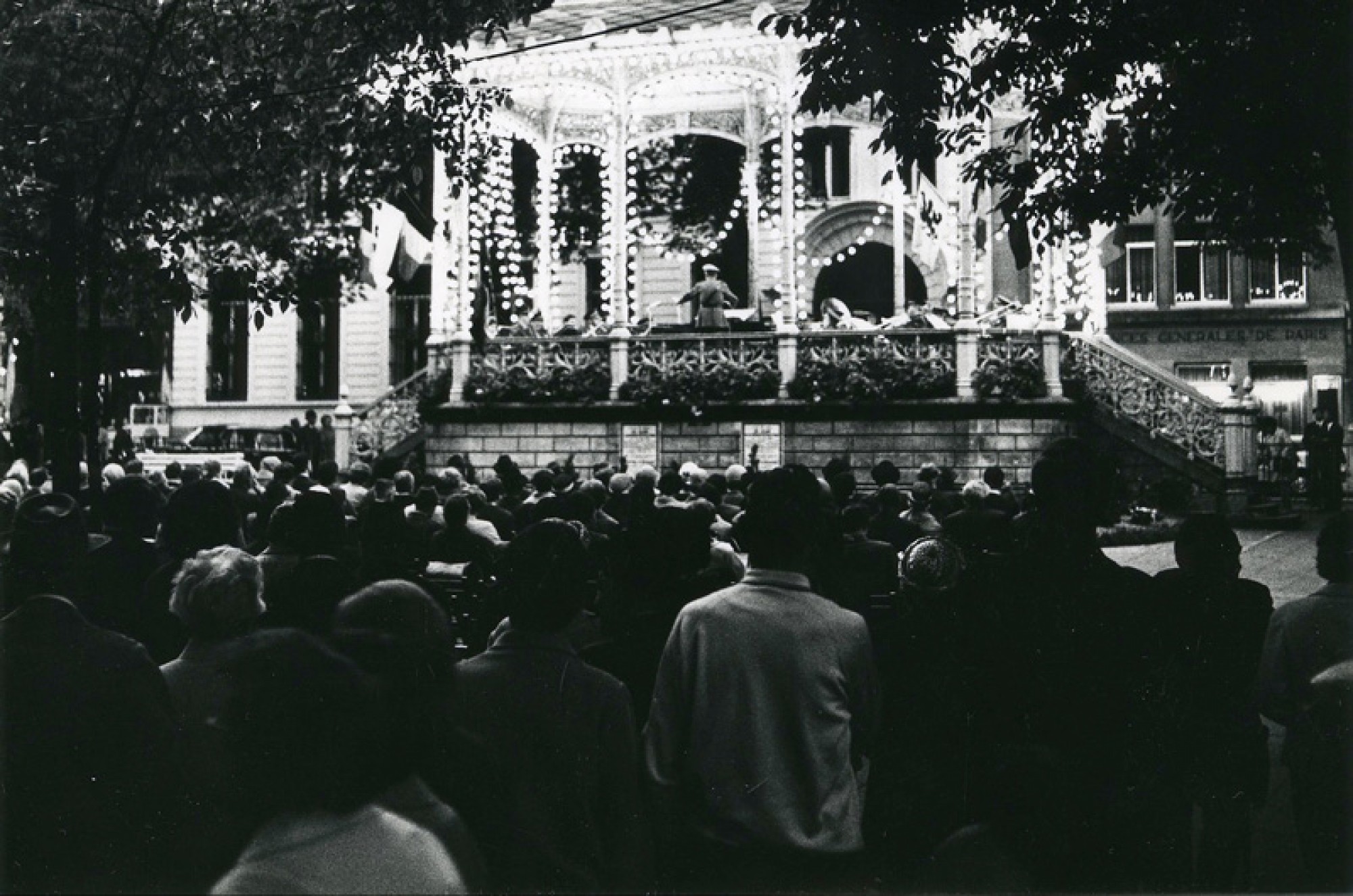 The crisis of the bourgeoisie, however, also meant a crisis for the festival. The heyday of the fair was over by the interbellum, and the decline continued after WWII.

The program was outdated and Ghent’s citizens could gradually afford other luxuries. With the introduction of paid leave, the people of Ghent went to the coast or abroad on holiday, leaving the city empty during the festival. 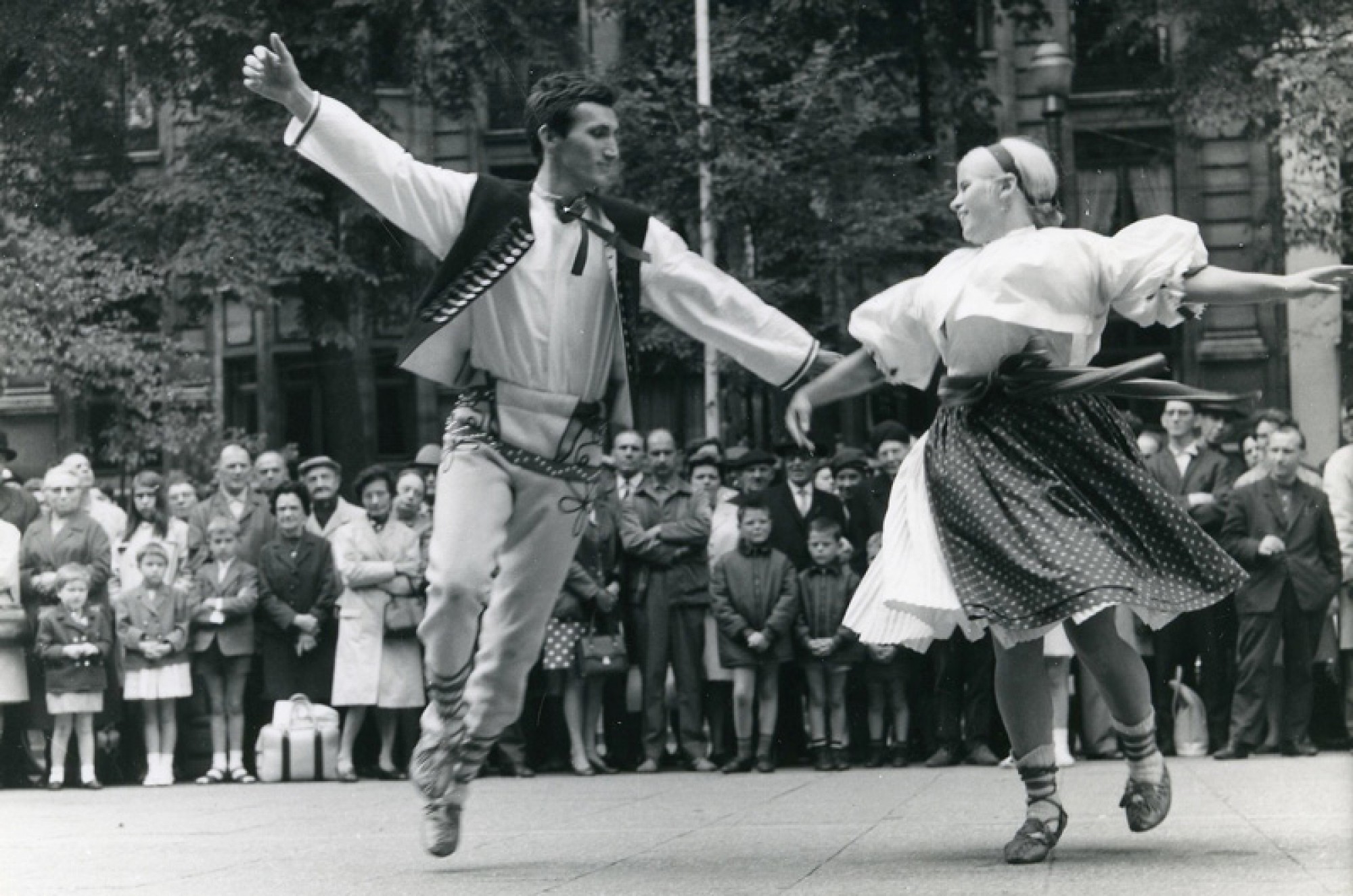 The revival of the festival snuck up on the city by the end of the 60’s, building its way from the ground up this time.

Café Trefpunt became an alternative party location, full of atmosphere, hospitality and music. The Turkish community was invited to join in the fun.

It was a success: 1969 is generally seen as the new start of the Ghent Festivities.

The city council, hostile towards the “hippie” entertainment of Trefpunt, introduced festivities of their own. The festival grew large during the 70’s and 80’s, with hundreds of thousands of visitors streaming into the city to party every year.

Everyone wanted to get a taste of the success: café owners, traders and bratwurst vendors alike; making the Feesten gain a (bad) reputation as a “beer and sausage fair”… it was time for some drastic changes. 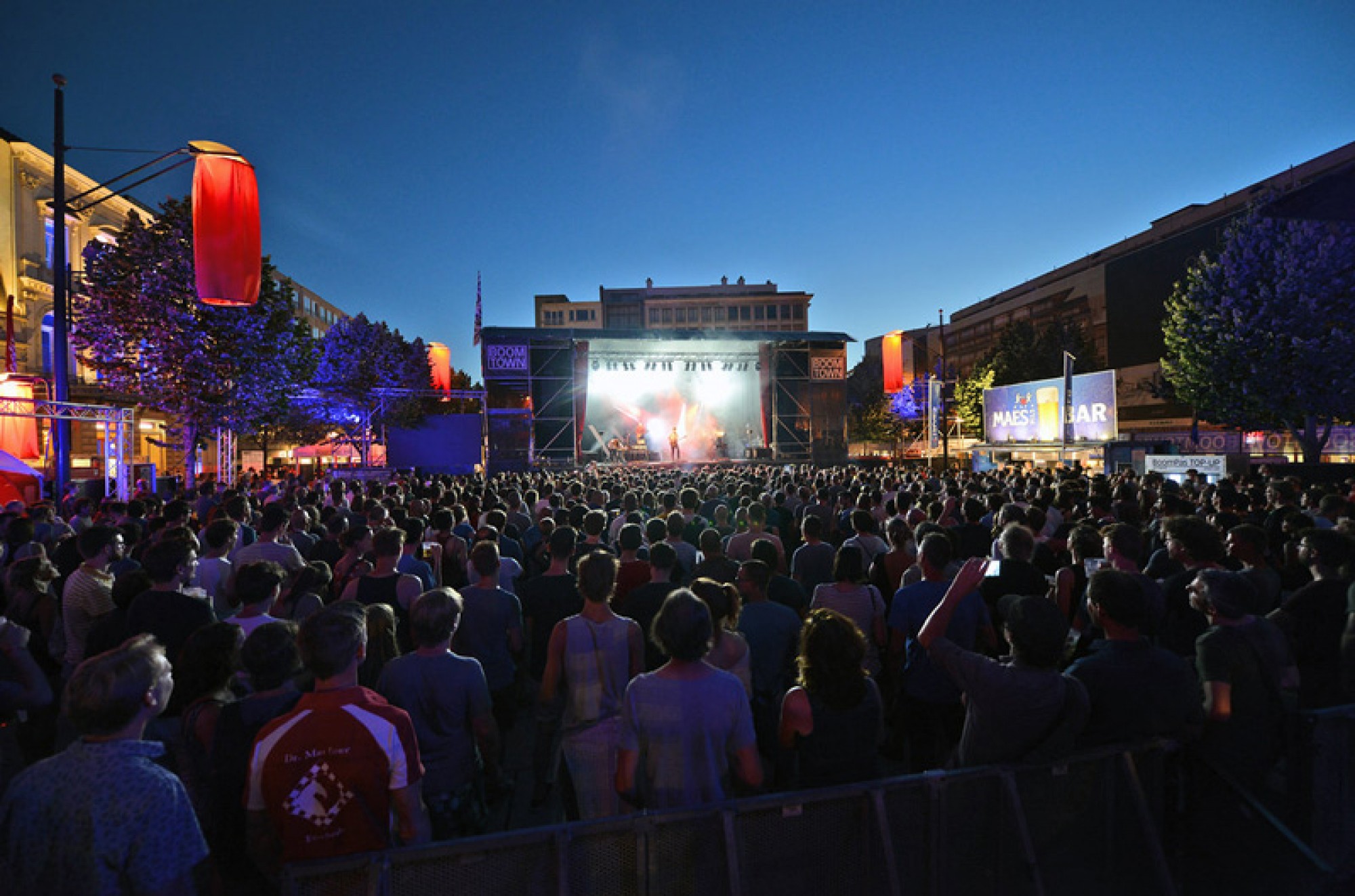 From the early 1990’s, city authorities tried to raise the cultural level of the fair. The International Puppetbuskers Festival and the International Street Theater Festival (MiramirO) became the new showpieces.

Today, the Gentse Feesten are the largest open-air festival in Europe, and Ghent is rightly very proud of it. For 10 whole days, the city comes together to fill the streets with culture and art.

You can find free music on almost all squares and hundreds of indoor activities, drawing over 1.3 million visitors to the city these past few years. 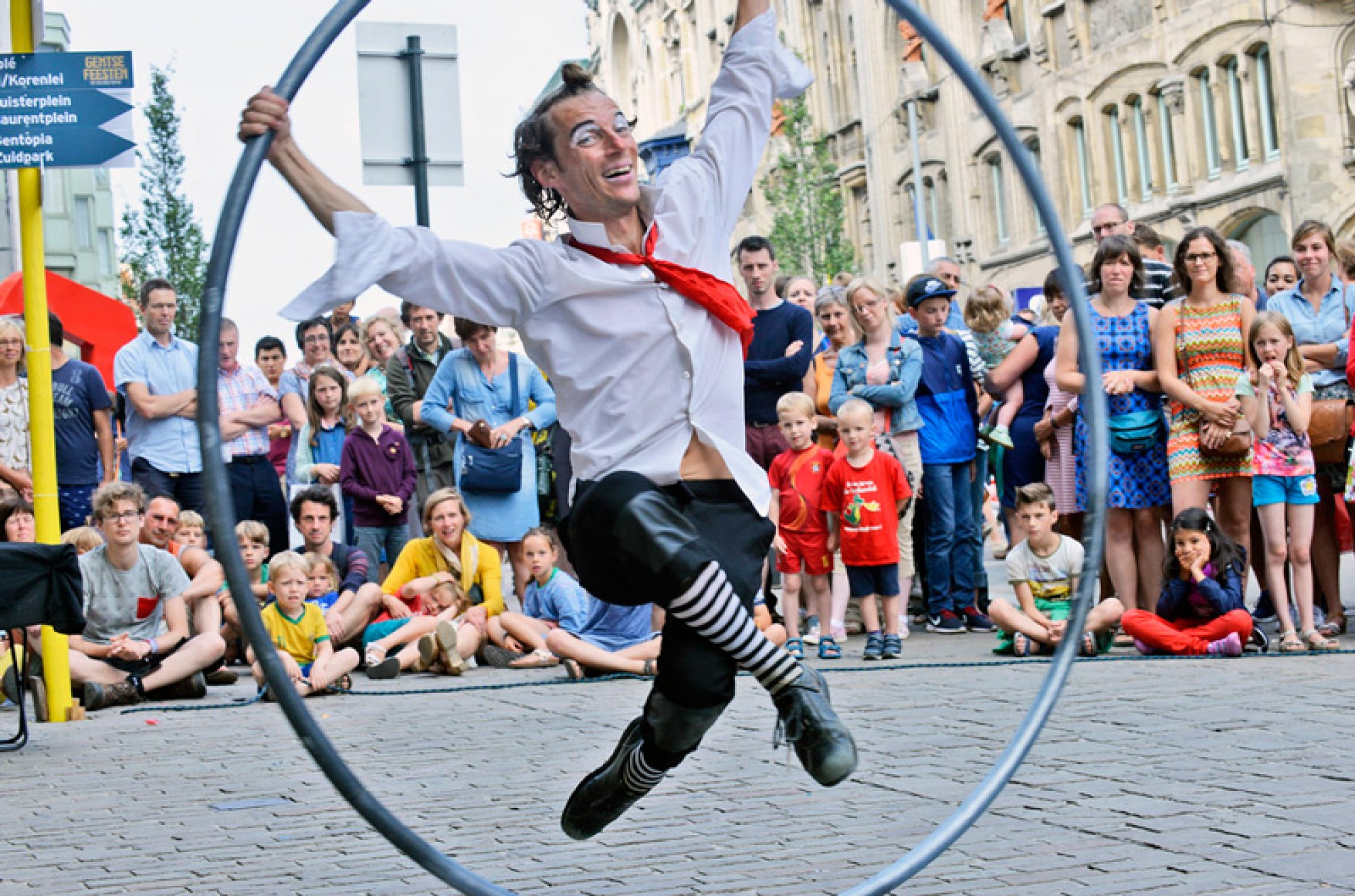 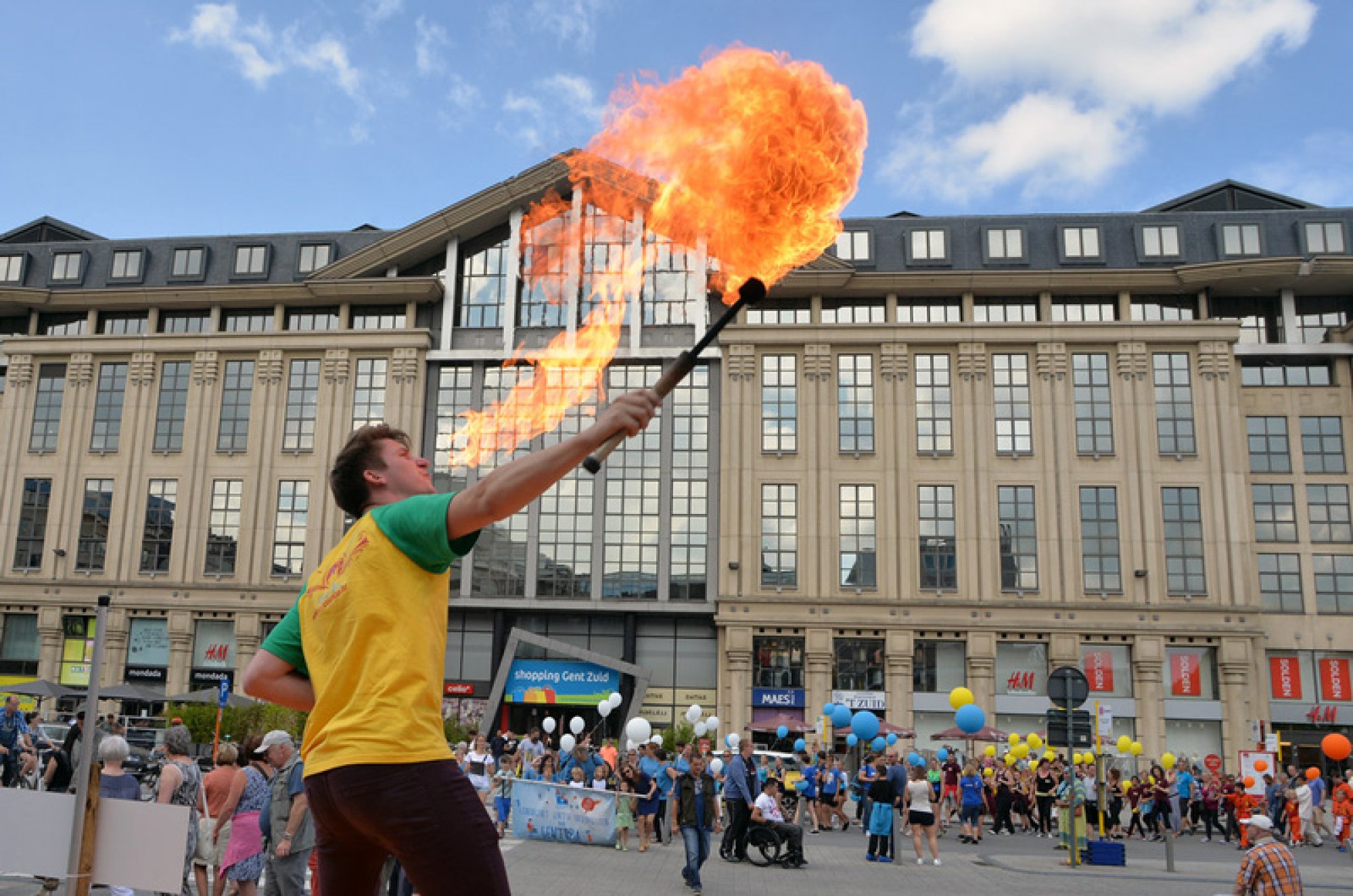 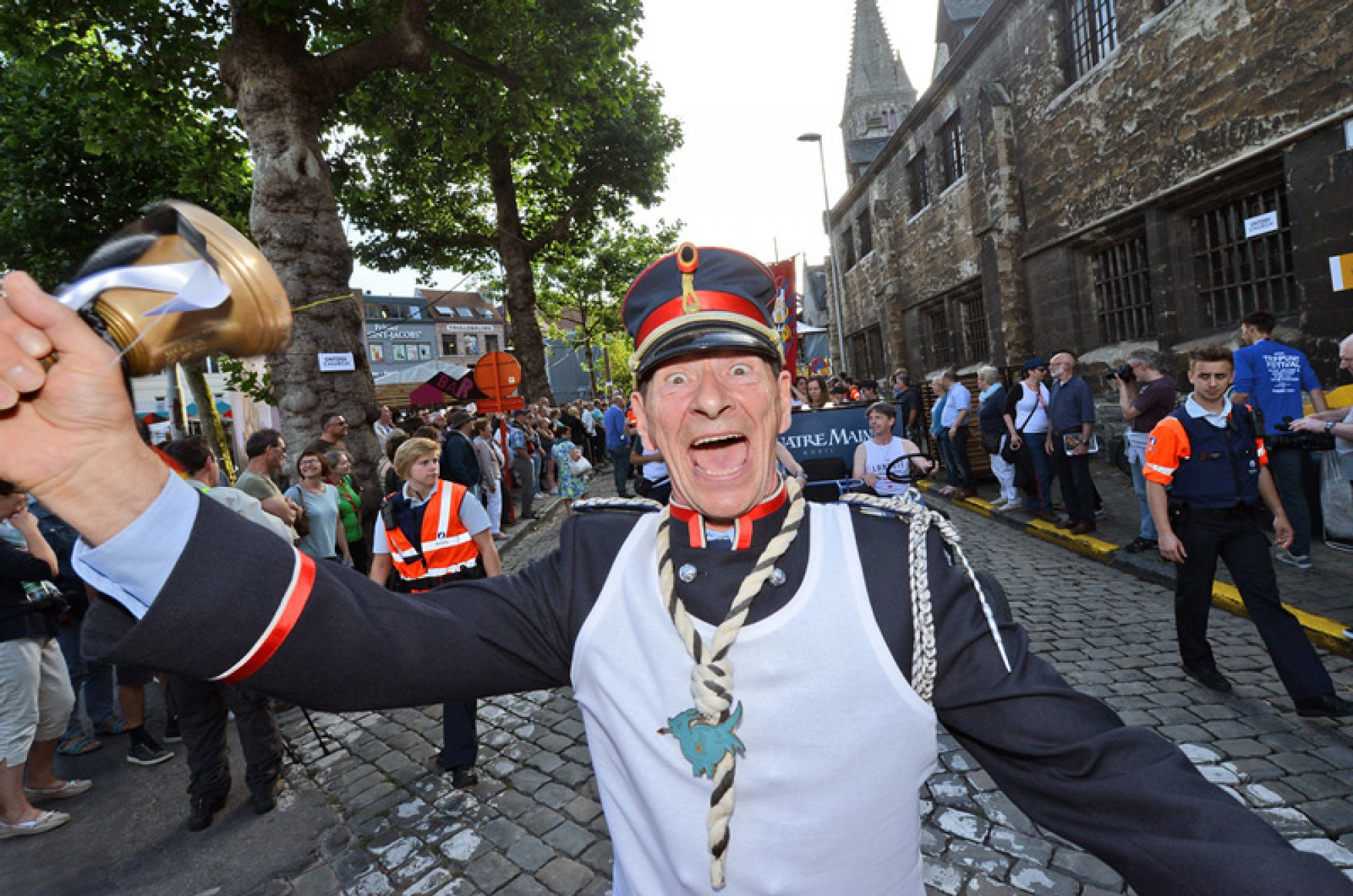 Traditionally, the last day is aptly referred to as “de Dag van de Lege Portemonnees” (Day of the Empty Wallets), getting its name from, well…everyone’s pockets being empty after 10 days of feasting!

Last year the festival proudly celebrated its 175-year anniversary, and we are sure there will be many more to come. Will you come join us this year?

WHERE:
In all the squares and streets of Ghent city centre, check the programme. 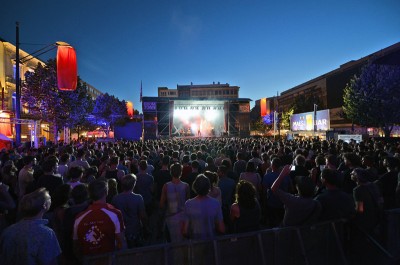 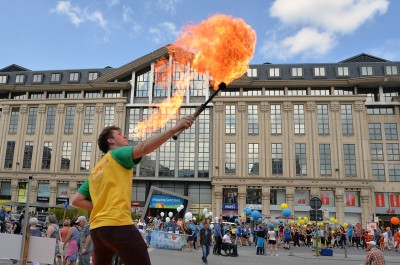 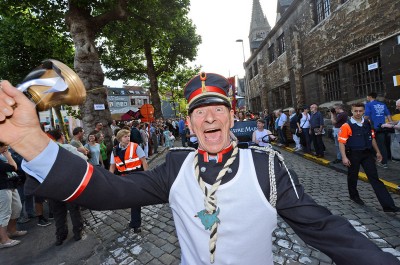 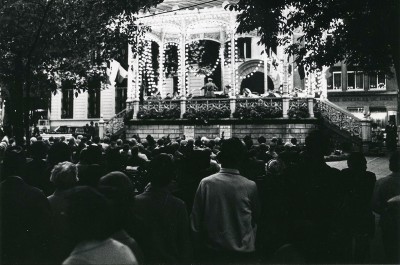 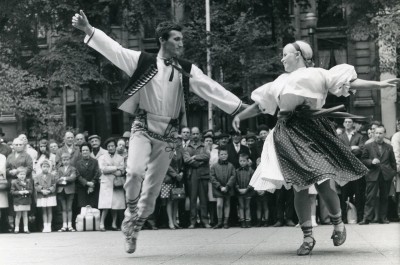 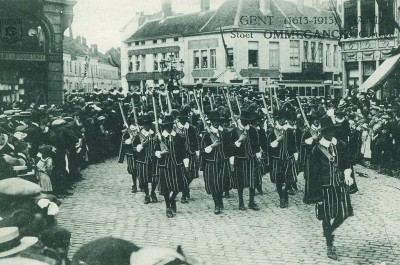 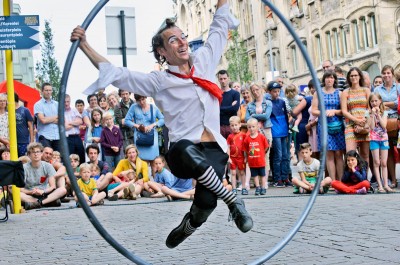